On a recent ride, I found that my Cyclic Fly6 was not working any more. It has been more than 2 years since it got the Fly 6 rear light + rear camera. During these 2 years, it worked well and reliably. However, it suddenly stopped working midway through a ride, and I only realised it after I finished the ride.

After doing my own troubleshooting, such as resetting it and updating firmware, it still did not work. I could not even turn on the light at all. Finally, I contacted Cyclic for assistance, and they helped by giving me detailed instructions on how to troubleshoot. However, despite our best efforts, we tried everything and the light still did not work. The Cyclic Fly 6 unit that I had was officially dead.

As the unit was no longer covered under warranty, I could not get a replacement unit. However, Cyclic was kind enough to offer me a discount of SGD 50 if I bought a new Fly 6. As I was already planning to buy another Fly 6, this offer made it even easier for me to commit.

There is actually a new version of Fly 6 available, which is called the Fly 6[v]. This is based on the 2nd Gen Fly 6, but with some differences. Let's take a look and compare them! 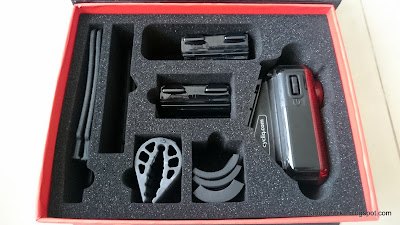 2nd Gen Fly 6, comes in a large box with sponge cutouts and many adaptors. 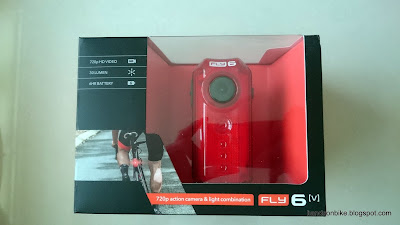 The newest Fly 6 [v], with revised packaging that shows the actual unit through a transparent plastic cover. 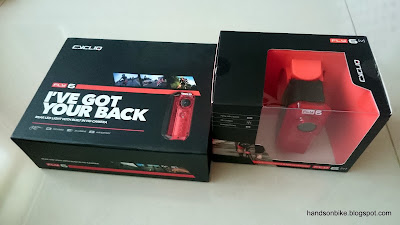 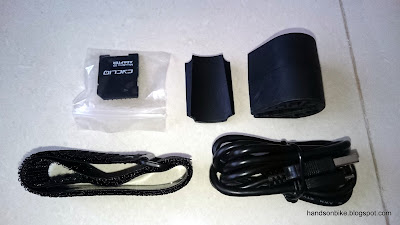 Accessories that come with the new Fly 6 [v]. Note the velcro strap, which is the new mounting method. 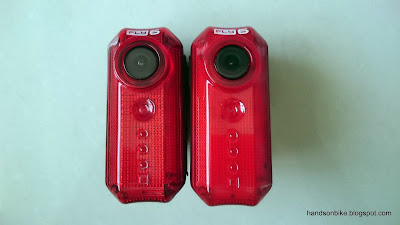 Comparing the units, which are virtually identical 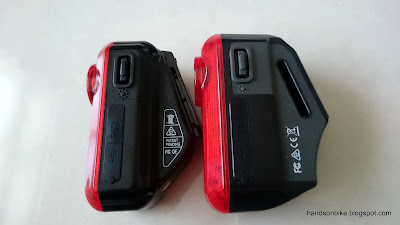 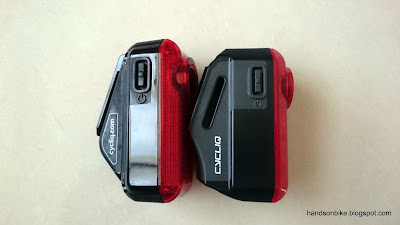 Note the slot on the new Fly 6 [v] on the right, which is for the velcro strap 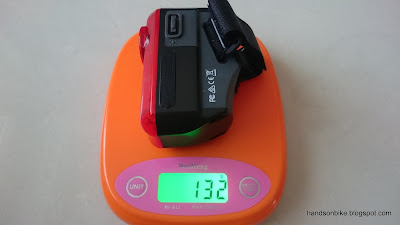 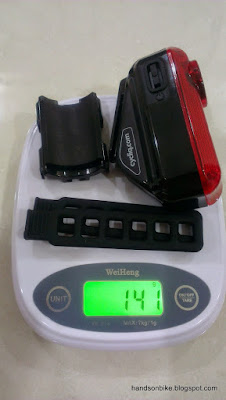 Previous 2nd Gen Fly 6 is slightly heavier at 141 grams including the rubber straps. 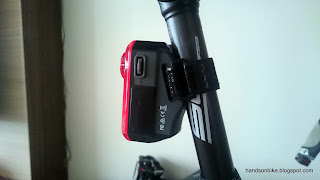 Fly 6 [v] mounted on the seatpost

The new Fly 6 [v] works the same, except for the new mounting method. Previously the 2nd Gen Fly 6 uses a pair of rubber straps to mount the light to the seat post. This worked well for me, as I did not have any problem with installing and removing the light easily.

For the new mounting method, the Fly 6 [v] uses a velcro strap instead. This makes it even easier to install or remove the light from the seat post. Although the new Fly 6 [v] is advertised to fit better to aero seat posts, it actually has the same v-shaped rubber shim as the 2nd Gen version, so it should be the same.

In any case, the main difference for me is only the mounting method, where the velcro strap is used instead of rubber straps. Otherwise, it is just as good as the 2nd Gen version.
at March 05, 2017