After waiting patiently, the time has come. I have finally gathered all my Dura-Ace components that will be installed onto the Canyon Endurace. Before that, I will connect up all the Di2 components to test it out, before installing it. At the same time, I will take the chance to update and customize the Di2 components. In this new generation of Di2 components, there are some new features that I have not tried before. Let's check it out! 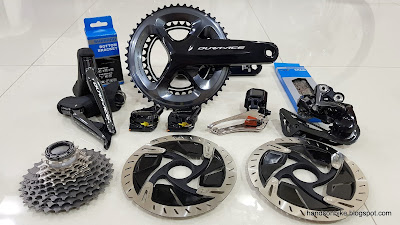 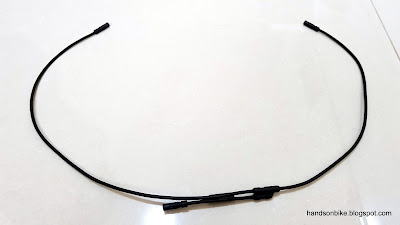 The new EW-JC130 Di2 wire with a Y split junction. This comes in 3 different lengths, and is designed for internal handlebar routing. 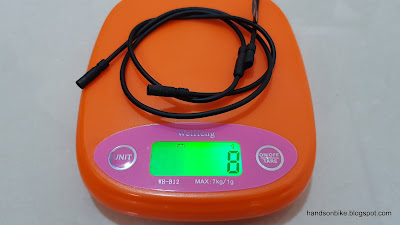 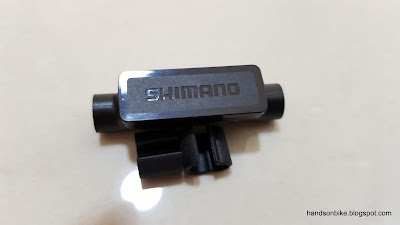 Wireless unit EW-WU111, which installs inline along the Di2 wire route, and is much smaller in size compared to the previous version SM-EWW01. 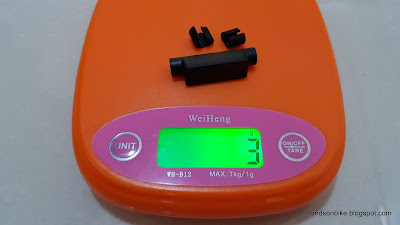 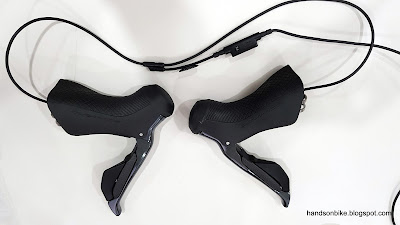 The Y split Di2 wire is used to link the two Di2 shifters together, and connects to the inline wireless unit.

As you may have noticed, this is not the usual wiring layout that is used on road bikes. Normally, there are two separate wires that link the two shifters to Junction A, which resides underneath the stem. From there, a long Di2 wire then links Junction A to Junction B, which is usually at the bottom bracket area.

However, I wanted to hide Junction A instead of having it underneath the stem. Hopefully, this will give a cleaner wiring layout. If the handlebar was suited for internal wiring (with holes for Di2 wires to enter and exit), I would have got the Junction A for drop bars (EW-RS910), but since the stock Canyon aero handlebar cannot run internal wiring, this is the next best solution. 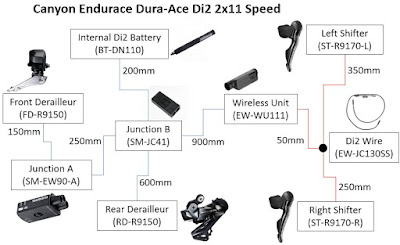 In this custom layout, Junction A will be located at the seat tube area, and wired in between the front derailleur and Junction B. As this is not the officially recommended layout, I had to test it out before installing it on the bike. 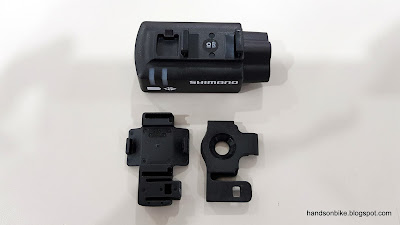 Junction A which comes stock on the bike. The bracket on the left is the original one from Shimano, while the one on the right (with countersunk hole) is a special one designed by Canyon to mount Junction A under the stem. 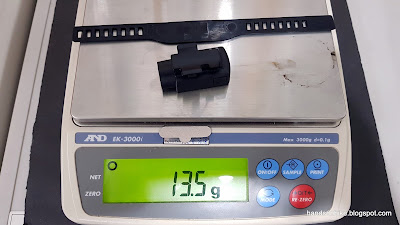 Junction A with original bracket and rubber strap. Weighs 13.5 grams. 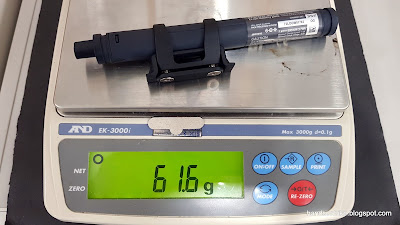 Di2 internal battery, with a custom bracket designed by Canyon to mount it inside the downtube of the frame. Weighs 62 grams including the bracket. 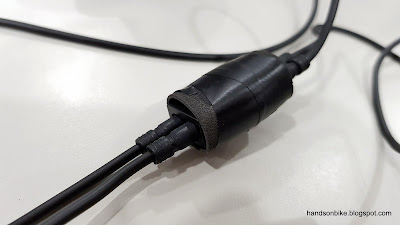 Junction B as it comes stock with the bike. Wrapped up in foam tape to prevent it from rattling inside the downtube. 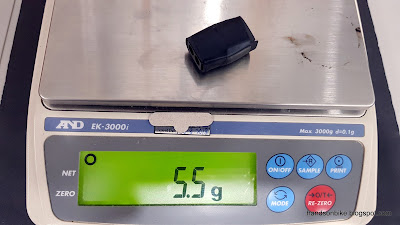 Weighs about 6 grams with the foam tape 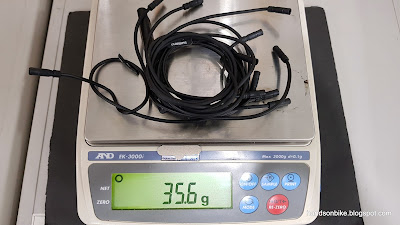 All the Di2 wires that will be used on the bike. About 36 grams in total.

Note that almost all the Di2 wiring is already present as the bike came stock with Ultegra Di2. Since I am reusing the Di2 wires, Junction A and B and also the internal Di2 battery, I can also see how it was mounted from the factory. 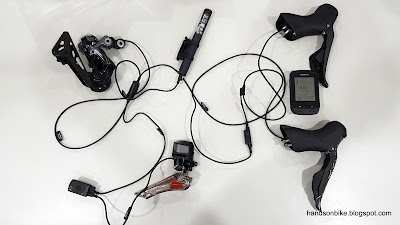 Wiring up everything to test it out. It works perfectly! The Garmin Edge 510 has also been connected to the Di2 system using the wireless unit. 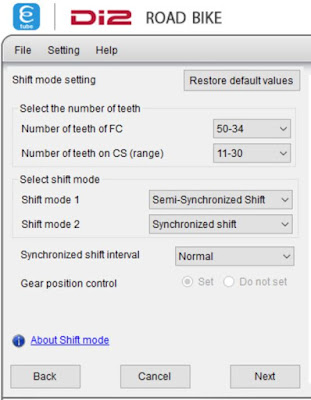 With the new Di2 internal battery and the latest firmware update, synchronized shifting is now possible!

As for full synchronized shifting, it means that only one shifter is needed. As you shift along the rear cassette, it will reach a point where the front shifting will occur automatically, and at the same time, adjust the rear derailleur to ensure that the next higher or lower gear ratio is selected. 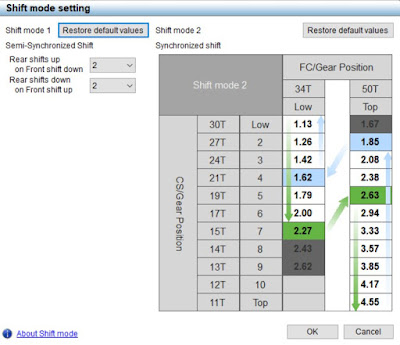 With this full synchronized shifting mode, you can get 14 distinct gears out of this 2x11 speed drivetrain, using just a single shifter.

These are interesting modes of shifting which I can try out, after I have installed the components onto the bike.
at March 01, 2018