Part 1: Original Bike Components
After documenting the stock components on the Wheelsport Fantasy 2.0 flat handlebar bike, it is now time to give it an upgrade! First, I will be removing all the components from the bike, and also clean up the frame. At the same time, I can weigh all the components. This will enable me to give an accurate part-by-part summation of the weight of the full bike. Another thing to note is that I only weighed the parts which I plan to use on the upgraded bike. Those components which I am not using again will not be weighed. 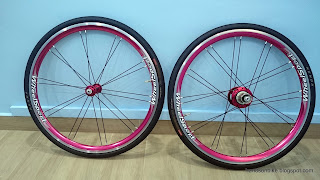 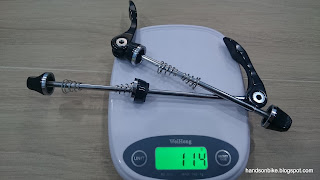 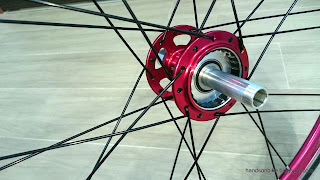 After removing the cassette, I took the chance to clean and lubricate the freehub mechanism. The construction is slightly different from the earlier Wheelsport hubs, as can be seen from this maintenance guide. 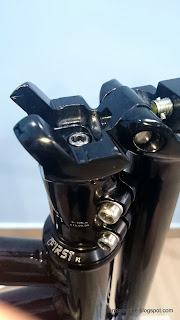 Close up look of the folding handlepost. It is similar in design to Dahon/Fnhon/Tern handleposts, with a centre compression bolt and 2 side clamp bolts. 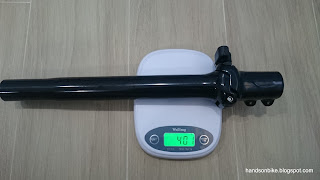 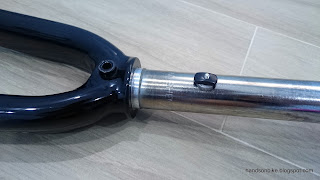 However, the fork is rather heavy, as it is aluminium with a steel steerer tube 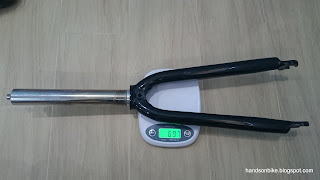 Feels solid but is rather heavy at almost 700 grams 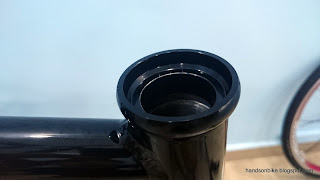 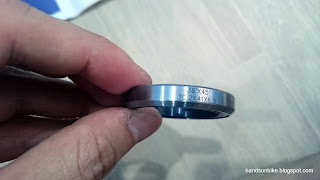 Close up look at the sealed bearings of the headset. The bearing size and angle can be found marked on the bearing. 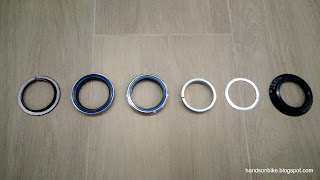 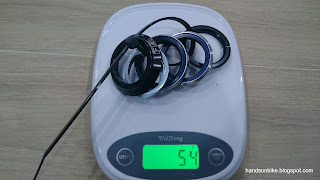 Together, they weigh 54 grams (excluding the top cap and bolt which are not shown) 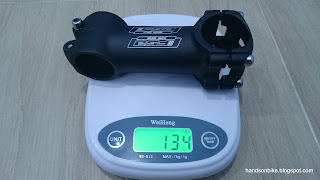 FSA aluminium stem with a decent weight of 134 grams 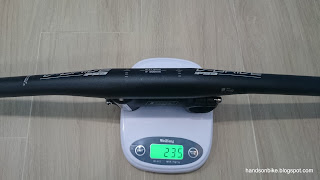 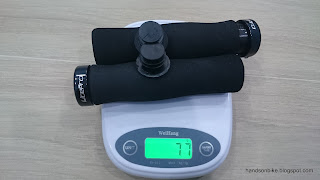 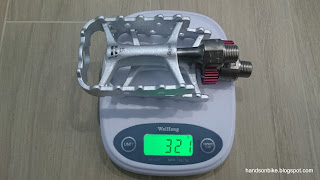 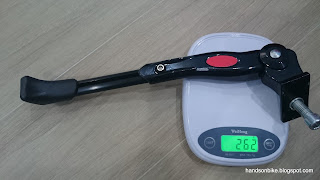 Original aluminium kickstand. Quite heavy at 100 grams more than the one I have on the Dahon Boardwalk 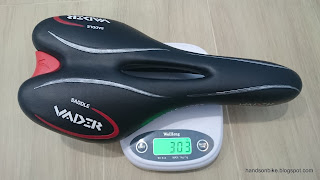 Original saddle, also quite heavy at over 300 grams 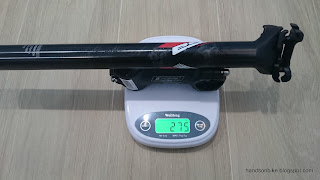 FSA Energy aluminium seatpost, with an OK weight of 275 grams 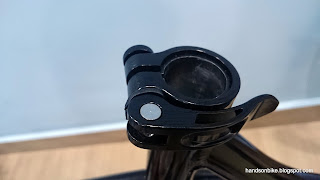 This frame can accept a seatpost of diameter 27.2mm 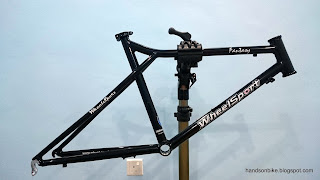 Finally, the bare frame with every component removed!

After removing all the components, the bare frame can now be weighed. Inclusive of all the hardware such as the seatpost clamp, RD hanger, headset cups, BB guide and cable adjust bolts, the frame weighs about 1.8kg. Adding the fork (697 grams) and handlepost (401 grams), the total Wheelsport Fantasy 2.0 frameset weight (folding handlepost version) is about 2.9kg.

For comparison, the Tyrell FX frame weighs 2.2kg, with a fork weight of 909 grams, giving a total frameset weight of around 3.1 kg. The difference is, the Tyrell FX comes with additional folding capabilities, which accounts for the higher weight due to the folding joints. Non-folding Tyrell frames such as the aluminium-carbon CSi or the titanium PKZ would be lighter in weight.

In the next part, I will be reassembling the bike with some of the original components and also some new components.