After a long wait, the highly anticipated Cycliq Fly 12 is finally here! The Cycliq Fly 12 is a combined front camera plus front light, with some pretty impressive specifications. This follows the successful Cyclic Fly 6 rear camera plus rear light which I also ordered through Kickstarter.

As expected, the Fly 12 arrived later than planned after successfully being funded on Kickstarter. I already knew that this would happen, so I was not too worried that the product was being delayed. It was helped by the fact that I had previously received my Fly 6 successfully, and that there were frequent updates regarding the status of the Fly 12 production samples. 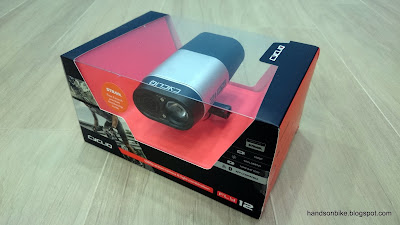 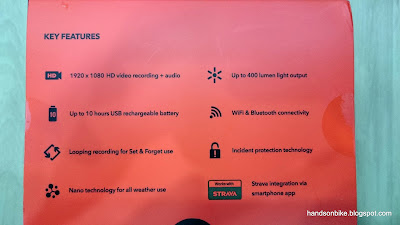 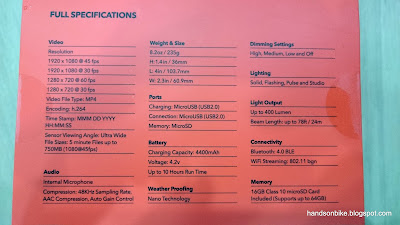 Detailed specifications of the front camera plus front light 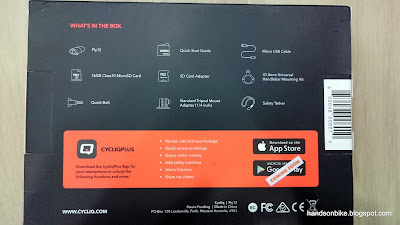 Contents of the box. What stunned me was the "Coming Soon" sticker on the Google Play app, which means that I would not be able to link it to my Android phone yet.. 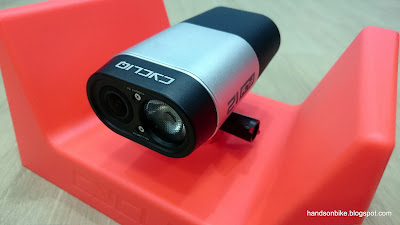 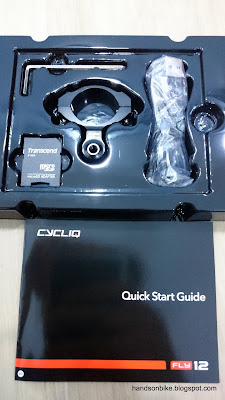 Array of accessories and manual that comes with the Fly 12. Don't think I will need any of them... 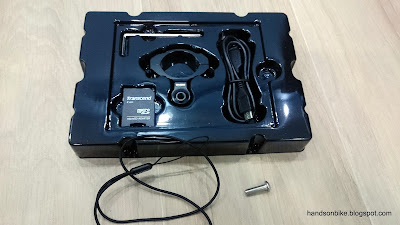 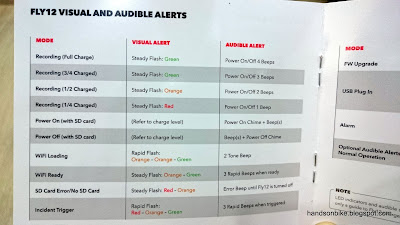 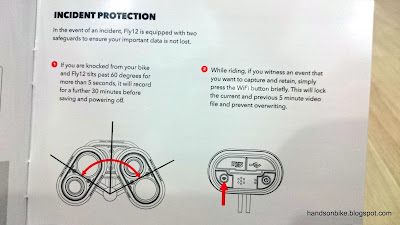 Incident protection mode to prevent accidental overwriting of critical footage. Same concept as in the Fly 6. 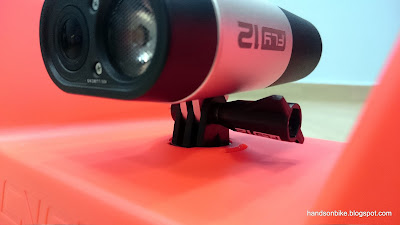 The Fly 12 uses a GoPro type of mount, and is temporarily fixed to the packaging 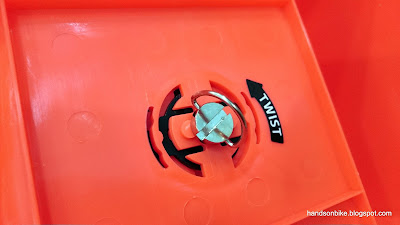 To remove the Fly 12 from the packaging, first unscrew the bolt holding it from the bottom... 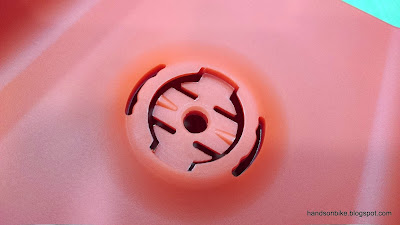 ...then twist the whole unit and it detaches from the packaging! Doesn't this look familiar? 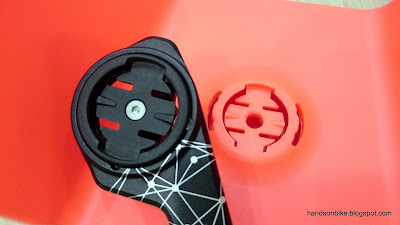 Yes, it is the Garmin quarter turn mount! What does this mean? 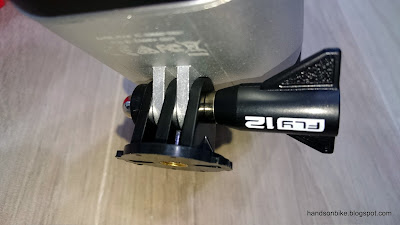 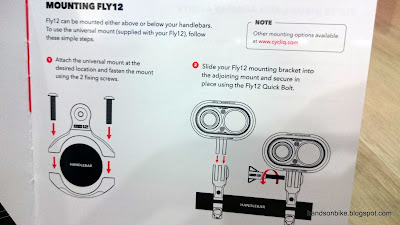 You can use the supplied mount to fix the Fly 12 onto your oversized (31.8mm) handlebar. 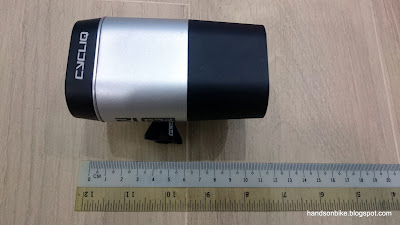 A rough size comparison. Looks quite big as it is one large unit... 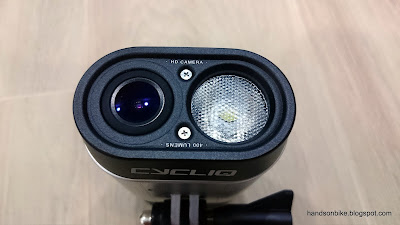 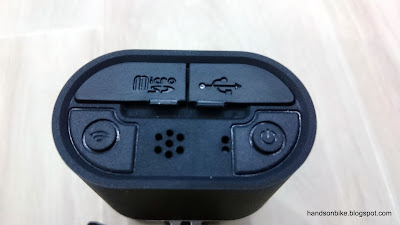 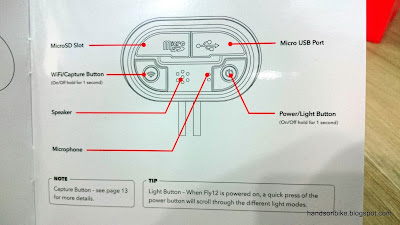 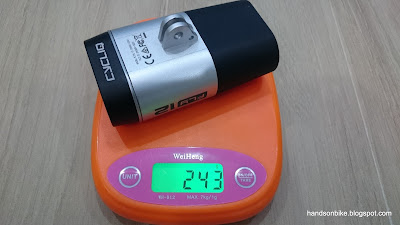 Weight of the Fly 12 without any mounting is 243 grams 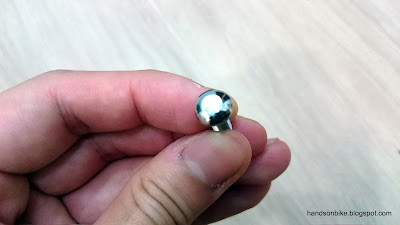 I was going to replace the quick release knob on the mount with the M5 bolt, but I found that the M5 bolt does not work! The hexagon shape at the top of the bolt was not formed properly. 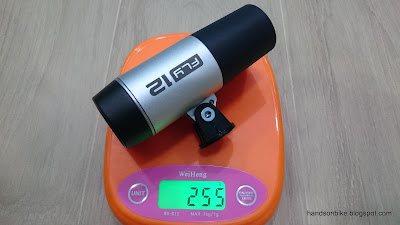 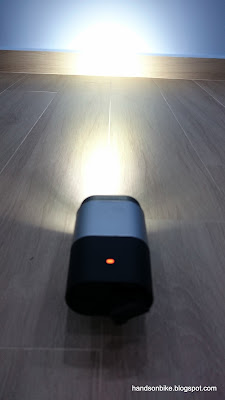 Indicator light as shown at the top of the unit